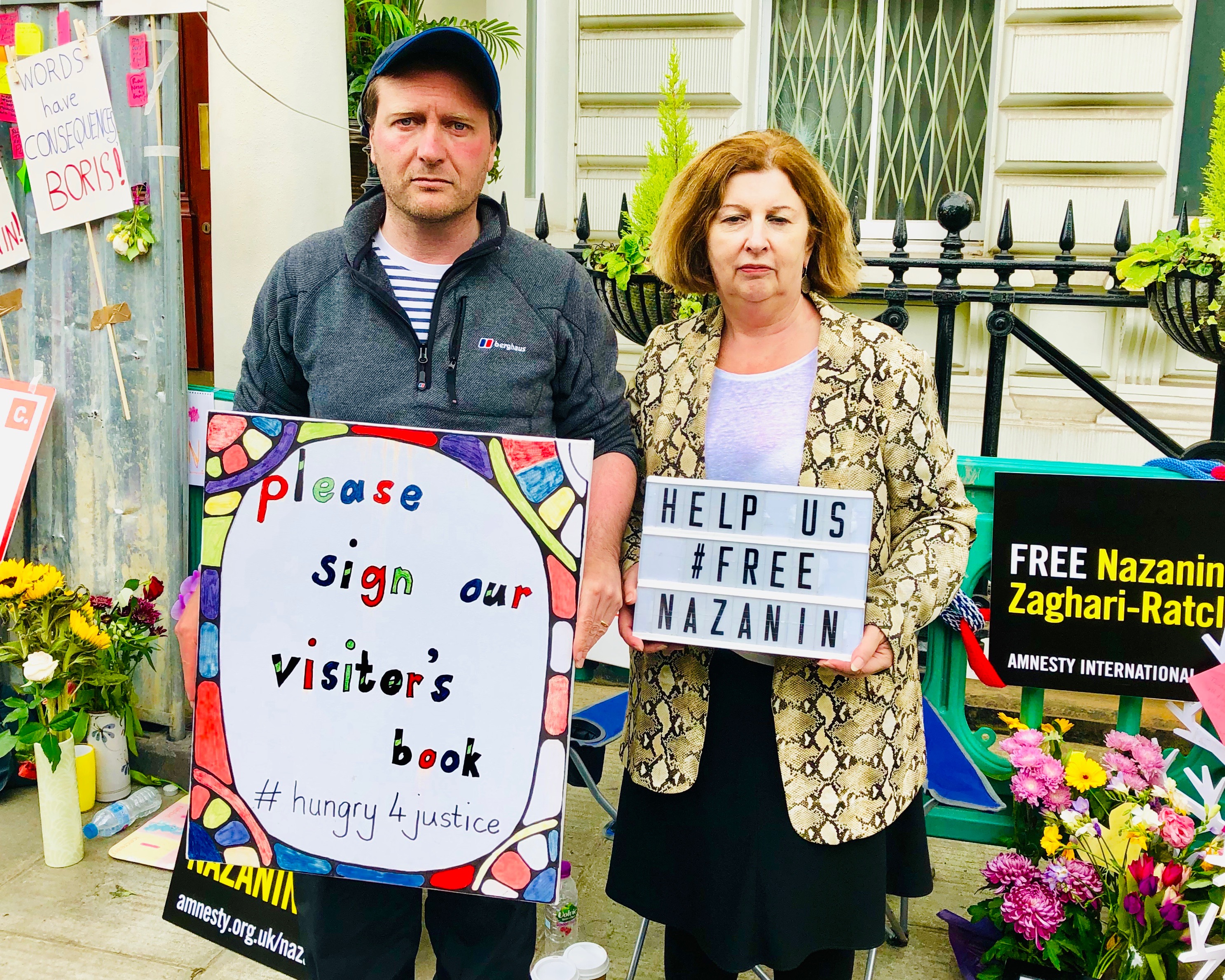 I strongly condemn the Iranian authorities’ continued imprisonment of Nazanin Zaghari-Ratcliffe. Nazanin has been illegally imprisoned on what I believe to be completely false charges for over three years.

I share the understandable concerns about her treatment in detention. The Iranian authorities must not only end their inhumane treatment of Nazanin in prison but end her unjust detention altogether and allow her to come home with her daughter without any further delay.

I went to the Iranian Embassy in June and met Nazanin’s husband Richard Ratcliffe, who joined her on hunger strike, to show solidarity with Nazanin and her family in these incredibly difficult circumstances. I was pleased to have to opportunity to demonstrate support.

In October 2016 I also co-signed a letter to Boris Johnson as Foreign Secretary asking the UK Government to do more to ensure Nazanin’s liberty and it is incredibly disappointing that in this time the Government has been unable to negotiate her release. The Government must continue to engage with the Iranian authorities and firmly press for this innocent British woman to finally be reunited with her family.

Thank you to everyone who has written to me about Nazanin. I can assure you I will continue to follow any developments closely.